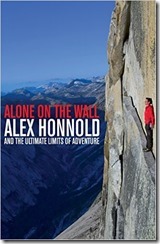 Jules Lines solo climbs a building to get that girl

I just finished reading a book called Tears of the Dawn by Jules Lines. It’s an exquisitely written book about the adventures of Jules Lines, a well known British solo climber. One of the more interesting stories in the book is one in which he solo climbs a five story building to deliver a bunch of roses to a girl. Here’s a short excerpt: 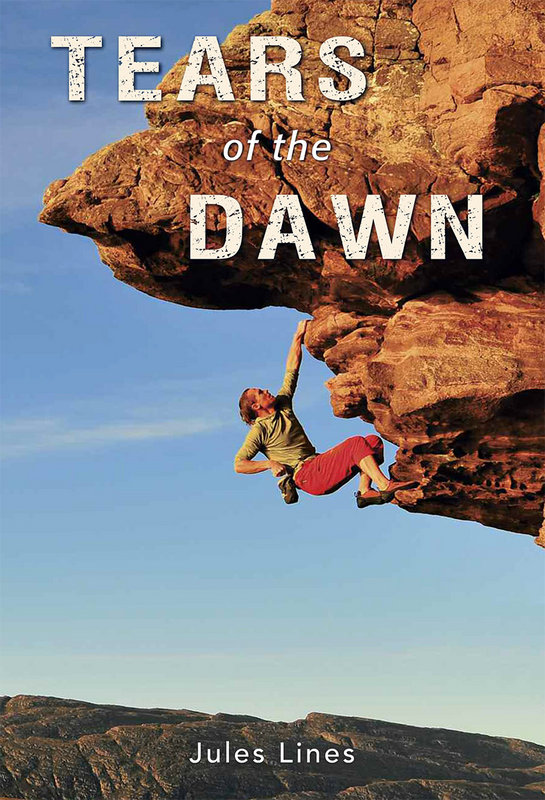 The nightclub was all push and shove, choked with people - chaos ensued as waves of people rippled to and from the bar. I don’t like nightclubs, and I never really understood why I frequently ended up in them until the early hours, explicable perhaps in part by the fact that I had a flat by the Somerset tube station, essentially party-central. This time was no different, but I was out on the town with Don Cattanach. Don was a couple of years younger than me, and a party animal. He loved it, and once he started he just didn’t stop. We arrived at ten. I was buzzing at the thought of all the Singaporean girls in petite dresses. I had fallen ‘in love’ with one such girl once. I hadn’t known her long, and it was the eve of Valentine’s Day. During the middle of the night, I had climbed five stories up her tower block with a bunch of roses in my teeth and left them on her windowsill. The conversation that followed didn’t go to plan. First of all, she was concerned that I had climbed the building; it was directly opposite the police station. If I had been caught by the police, then I would have been given a prison sentence and the cane - law and order was tough in Singapore. Moreover, she was upset at the gift of roses, and said that if I really loved her then a Louis Vuitton handbag would have been more appropriate. I always seemed to attract my polar opposites - story of my life. That was the last conversation I ever had with her.