A medium term goal I have for myself is to climb El Capitan in Yosemite and in particular via one of the main routes called the Nose. With that in mind I took the first step towards this objective by attending the Big Wall Course at Plas Y Brenin in North Wales over a weekend at the beginning of May (the course is run twice a year at the moment). The course overview states:

If you’re planning a Big Walling trip for the first time, or wanting to fine tune what you’ve already learnt on your first epic, this weekend is worth its weight in gold. The weekend course is crammed full of practical instruction and advice on aid climbing, bivouacking, hanging stances and hauling. Exactly what you need to help you get the most from your trip.

I’ve learnt numerous forms of climbing such as bouldering, top rope, sport, trad and ice but one form of climbing that is required on a big wall climb is that of aiding. This involves the use of etriers (ladders) to lead a route and then jumaring up a rope when seconding.

Here’s a couple of pics from the course, you can take a look at all the pictures here 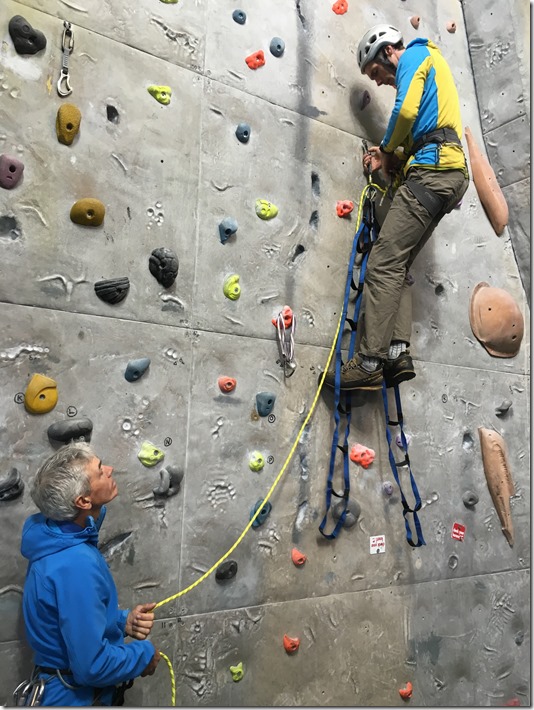 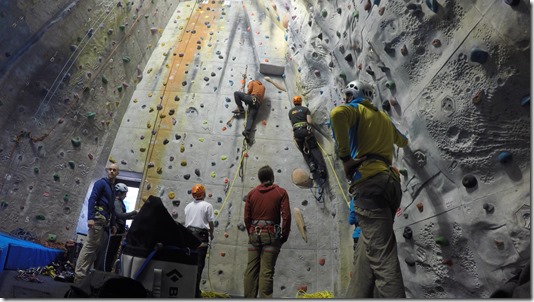 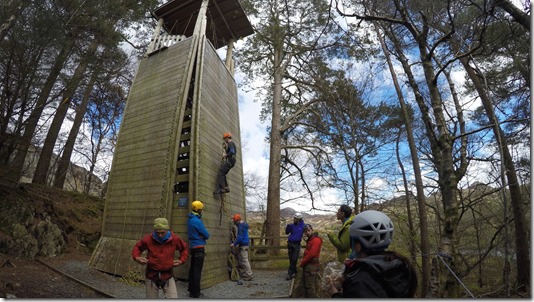 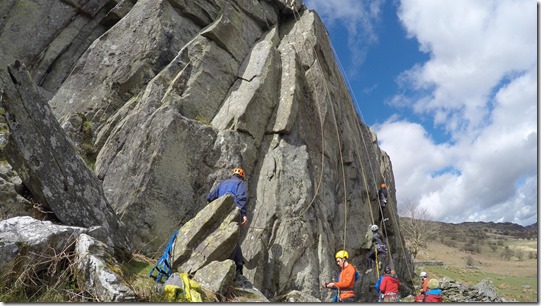 Below is a short clip of Tim Neil showing us how to aid climb using etriers. I’ve also created a playlist for all of the video clips I created here on YouTube

I have to say that this course was superb, we had three really good and experienced instructors, namely Tim Neill, Dave Kenyon and Sam Farnsworth . Furthermore the facilities at Plas Y Brenin were great and overall it was a really enjoyable experience. 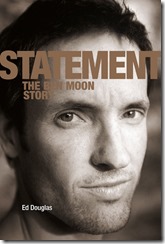 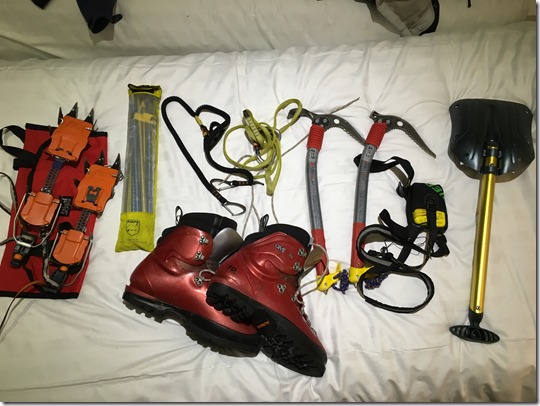 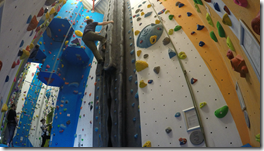 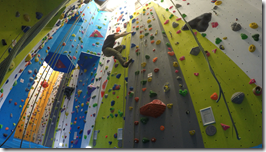 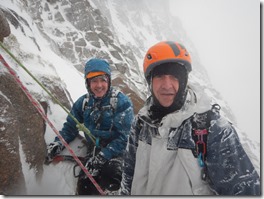 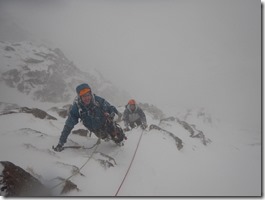 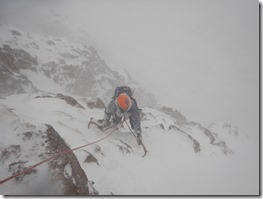 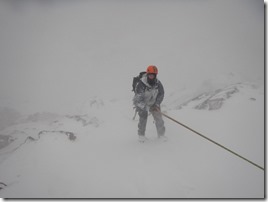 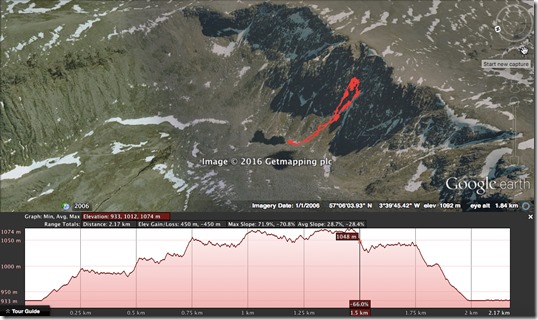 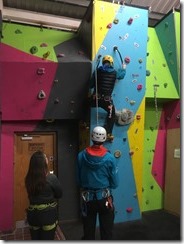