It’s that time of the year again and having heard about this event on many occasions I now finally get to attend the Banff Mountain Film Festival. Wikipedia describes it as an international film competition and an annual presentation of short films and documentaries about mountain culture, sports, and environment

This year the 2016 Banff Mountain Film Festival UK and Ireland Tour held in March will feature two unique and entirely different film programmes - the RED and BLUE film programmes. I’ve managed to get tickets for both events being held in London, visit Tickets and Locations to get yours. I’m looking forward to seeing the films and writing up a short review on this site. 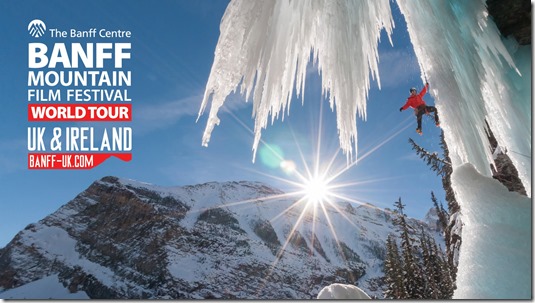 Next entry: Ice Climbing Course in the Cairngorms